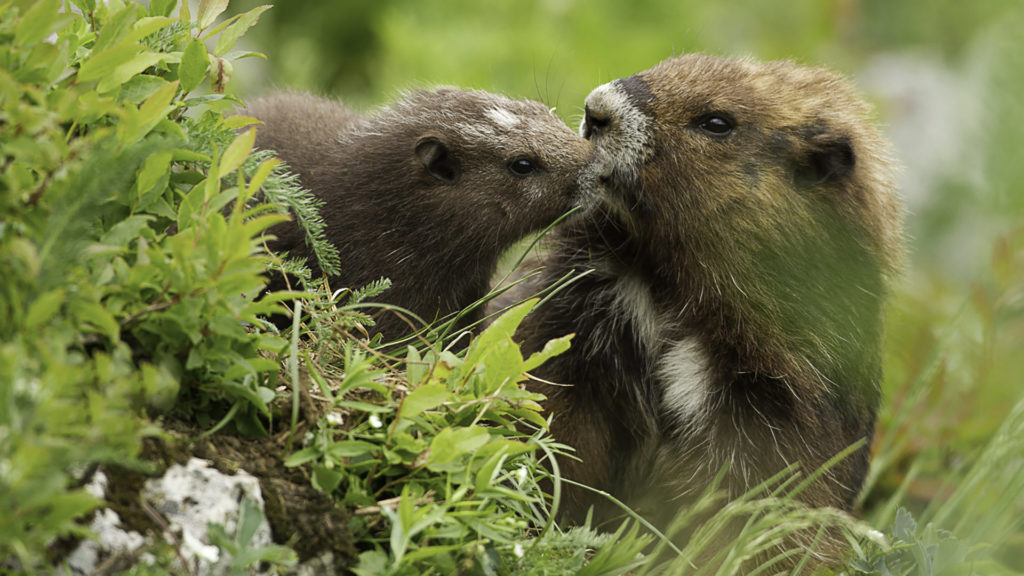 Twenty years ago, Conservationists gave Canada’s most endangered mammal, the Vancouver Island marmot, just one year until extinction. And then conservation efforts began in earnest. The Marmot Recovery Foundation worked with partners to embark on a captive breeding and reintroduction program, alongside efforts to restore the meadow habitat of this large rodent, endemic to British Columbia. The population is now up to 200 and producing 50 pups per year. They’re not out of danger, but there is believed to be sufficient genetic stock for a healthy breeding future. 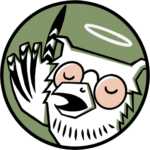